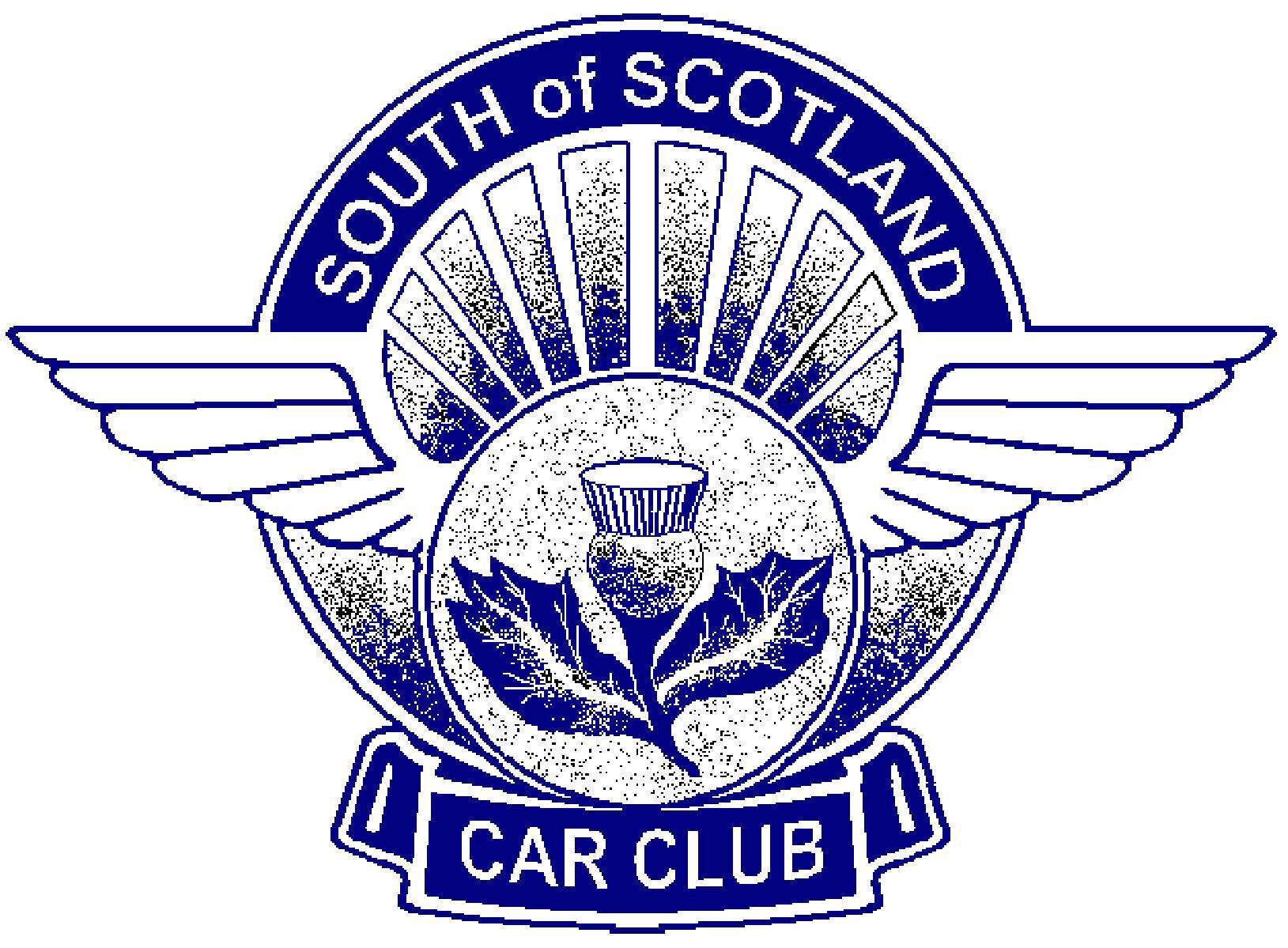 This Saturday 8th Febuary we have our 2019 annual awards evening at the Woodlands house hotel, tickets available for £22, if you haven’t already got them please contact one of […] 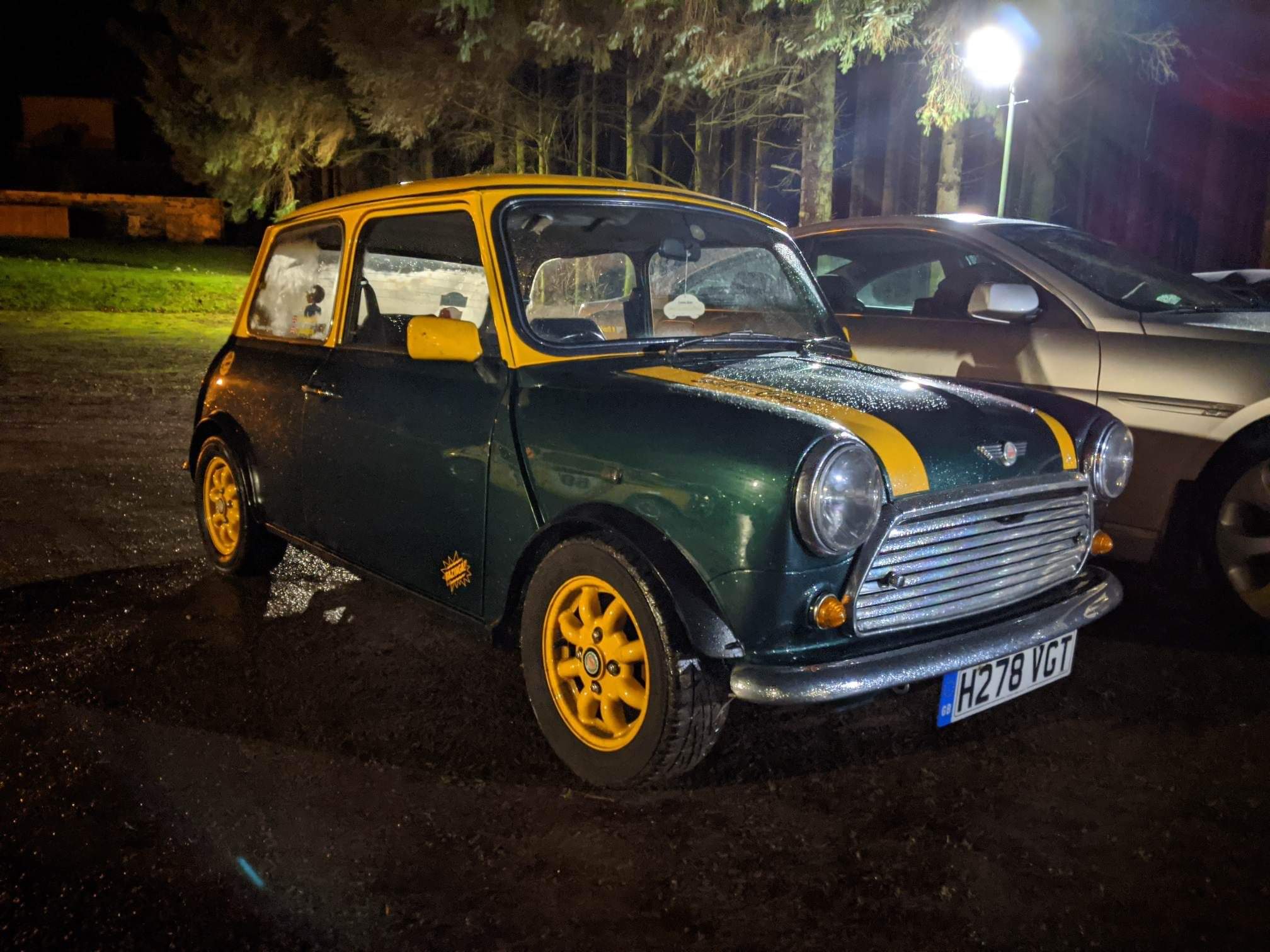 Some of  tonight’s Monte Carlo Rally crews at  passage control at Friars Carse Hotel which was managed by South of Scotland Car Club Members. Thanks to all that turned upto […]

ABOUT SOUTH OF SCOTLAND CAR CLUB

A warm welcome to the South of Scotland Car Club which was founded in 1951. Visit this site regularly, particularly the latest news page, to furnish yourselves with the clubs latest news, which is updated daily. Our membership continues to grow as more enthusiasts join up to be part of a club that's going places and doing lots for its members.

Apart from over 20 or so events run annually and exclusively for our members, we promote larger invitational events and the most recent biggy for us was the Doonhamer Classic Rally, which ran on September 21st 2014 as a round of the NESCRO Championship. This was its fifth year and it continues to grow in popularity as the 2012, 2013 and 2014 events have been hailed as great sucesses by all. We now also run a Targa rally in May For all our event news, see the Events Calendar page.